RetirementSavvy is the inter connectivity of physical and fiscal fitness.

Last week my wife asked me to make final payment on the children’s summer camp tuition. I groaned and mumbled for a bit wondering if it would be easier [read: less expensive] to send them to day camp.

I started adding up the cost associated with preparing them for a week at camp; clothing, activity gear, and toiletries. Additionally, the camp is 90 miles away from Charlotte and gas is expensive … and it is a four-way trip; forth and back, forth and back again.

My attitude began to change once we arrived for the drop off; the camp, the cabins and the grounds appeared to be worthy. I love capturing time with images and encouraged the kids to take lots of pictures, however they were not allowed to have electronic or media devices. On Tuesday I went in to view the online images and became completely enamored with the idea of investing in an active summer. 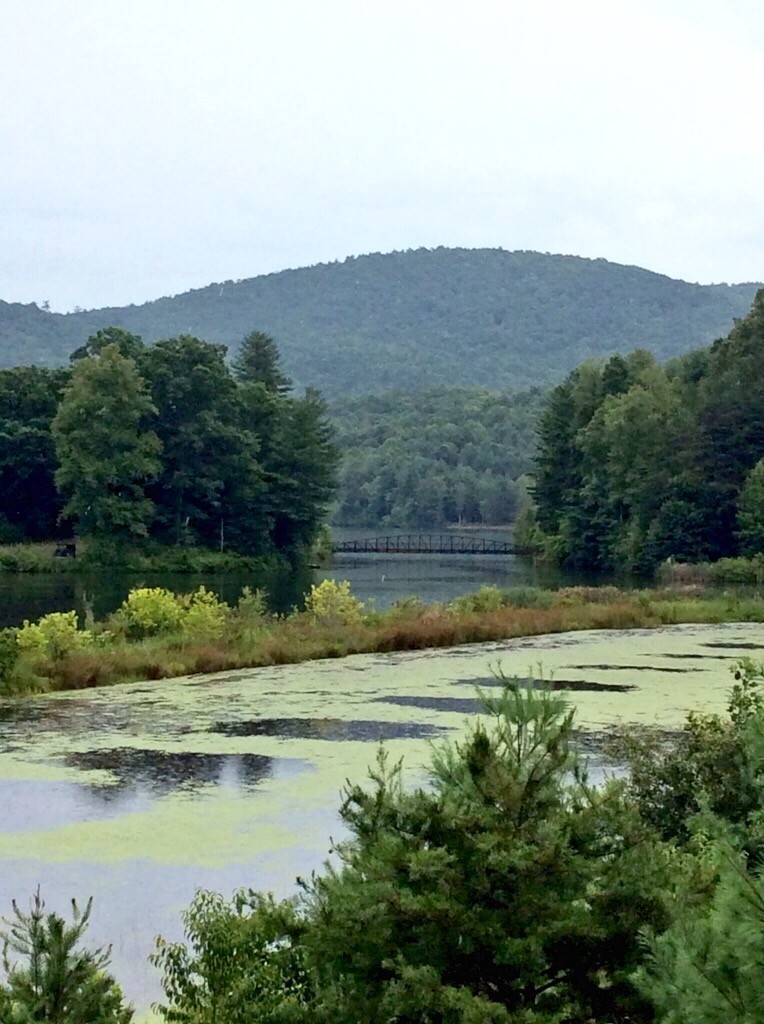 When we speak of the differences of our childhood vs. today’s youth the major contrast is their attachment to media: television, cell phones, computers, video games, e-mail and text messaging. Perhaps dietary changes are understood, however, we rarely discuss it without judging the stability of today’s family unit.

Times have changed, the dinner hour has changed and partially moved from our tables to restaurants to drive-through. This coupled with children having access to media in their bedrooms aids in the inadvertent consequence of spending too much time inside, leading to a rise in overweight children and other adolescent health concerns.

“I can’t stop eating. I eat because I’m unhappy, and I’m unhappy because I eat. It’s a vicious cycle.”

“Health is the vital principle of bliss, and exercise, of health.”

I can relate. I dropped one hundred pounds after making the connection, and very soon after I began enjoying a better quality of life.

At times it can be difficult to reconcile wants vs. needs, perhaps vice versa, creating times when we don’t stick to our spending plan. Sometimes we overspend and others we over save, as I tried to do for summer camp. Citing a quote from a fictional movie character and following it with a quote from a famous poet as comparison is odd at best, however, the energy needed to move into a better place and become fit [read: physically and fiscally] requires obedience, dedication and patience.