As most people are all too aware, buying a home is a financial goal – likely the most significant for a large section of the populace – that has been delayed for many wannabe homeowner thanks to the recent recession. However, now that the economy continues to strengthen in 2015, many Americans have decided the time is finally right for them to buy their first home.

In a past post, Preparing for Homeownership, I noted that for many of us, a home will be the single largest purchase we will make during the course of our lifetime. Buying a home requires an understanding of all the factors that will impact a potential purchase and savvy management of finances to close the deal. I highlighted key actions such as saving an adequate amount for a down payment, determining how much of a mortgage payment could be afforded and accounting for new expenses (e.g. property taxes) in your budget.

Prior to doing all those things, however, perhaps the most important decision that will be made is where to live. The United States is a large country with lots of options! To see which states offer the best conditions for new homeowners, a recent study ranked the 10 states with the most growth in the number of first-time homebuyers, while maintaining lower levels of foreclosure rates, over the past 10 years.

Some highlights from the study:

The detailed ranking and analysis for each state can be found at here. 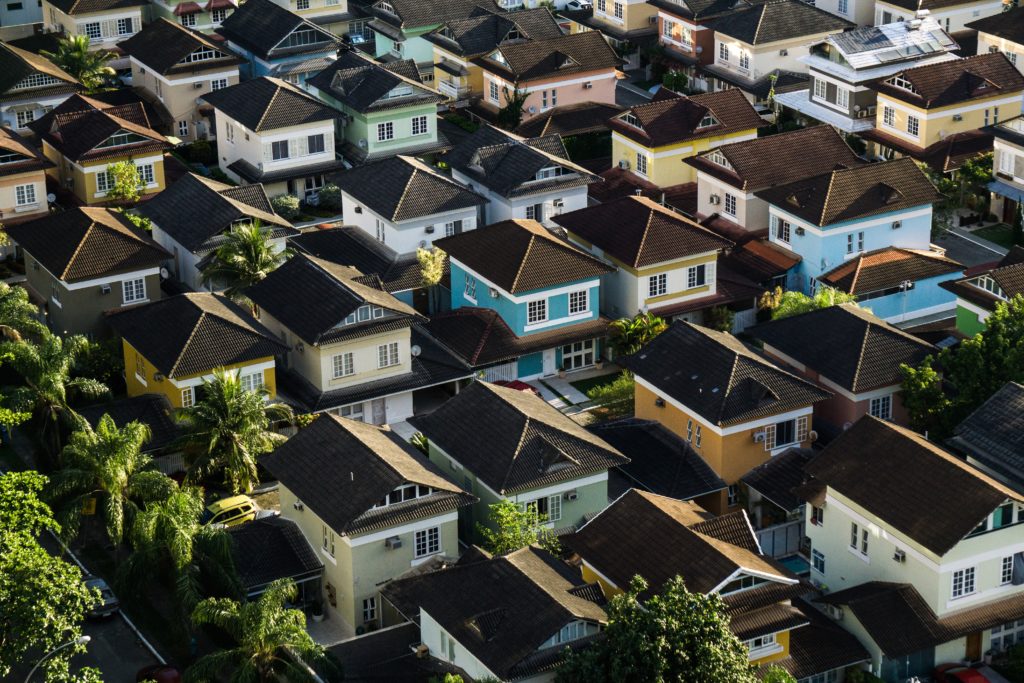 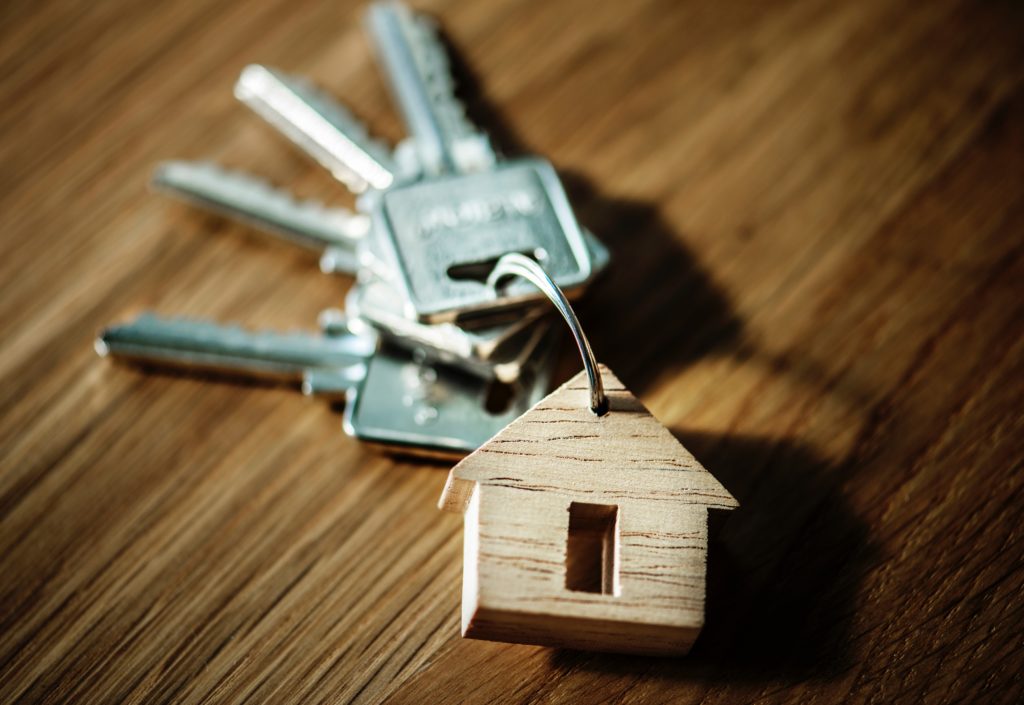