Documentary: In Debt We Trust (2009).  While a large number of Americans carry a certain amount of personal debt,  very few are really aware of just how common and widespread the debt crisis has become. This documentary takes an in-depth look at the relationship Americans have with their credit cards and discusses how shopping, and rabid consumerism, has replaced the factory as America’s dominant economic engine.  In 2006, it was estimated that the debt owed by American citizens totaled well over ten trillion dollars.  A common practice among credit card companies is to allow young and naïve customers – often college aged students – to rack up large debts, effectively forever shaping the relationship young Americans have with money and credit.  This documentary serves as a reminder – if one was necessary – that a failure by individuals to properly manage debt guarantees that they will not be in a position to prepare for financial milestones such as buying a home, paying for children’s college education, or building a retirement nest-egg.

Available for streaming at Hulu Plus. 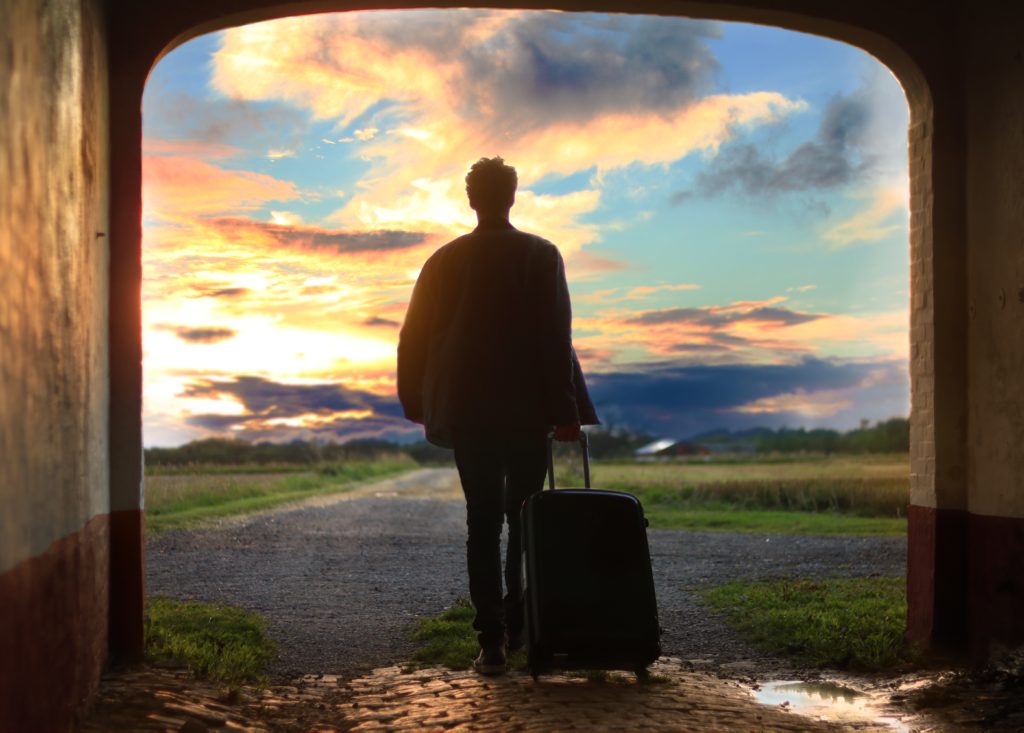