Documentary: Escape Fire: The Fight to Rescue American Healthcare (2013). I recently watched this documentary and it captured my attention because of the grotesque amount of money we spend on healthcare each year in the United States ($2,700,000,000,000), the ongoing visceral debate about the Affordable Care Act (ACA), and my own belief in the connection between physical and fiscal fitness – and how it impacts retirement planning – covered in a recent SavvyDiscussion.

The following synopsis is from the documentary’s website: American healthcare costs are rising so rapidly that they could reach $4.2 trillion annually, roughly 20% of our gross domestic product, within ten years. We spend $300 billion a year on pharmaceutical drugs – almost as much as the rest of the world combined. We pay more, yet our health outcomes are worse. About 65% of Americans are overweight and almost 75% of healthcare costs are spent on preventable diseases that are the major causes of disability and death in our society.

It’s not surprising that healthcare tops many Americans’ concerns and is at the center of a political firestorm in our nation’s Capitol. But the current battle over cost and access does not ultimately address the root of the problem: we have a disease-care system, not a healthcare system.

Escape Fire examines the powerful forces maintaining the status quo, a medical industry designed for quick fixes rather than prevention, for profit-driven care rather than patient-driven care. After decades of resistance, a movement to bring innovative high-touch, low-cost methods of prevention and healing into our high-tech, costly system is finally gaining ground. Award-winning filmmakers Matthew Heineman and Susan Froemke follow dramatic human stories as well as leaders fighting to transform healthcare at the highest levels of medicine, industry, government, and even the U.S. military. Escape Fire is about finding a way out. It’s about saving the health of a nation.

Available for streaming at Amazon, Vudu, and CinemaNow. 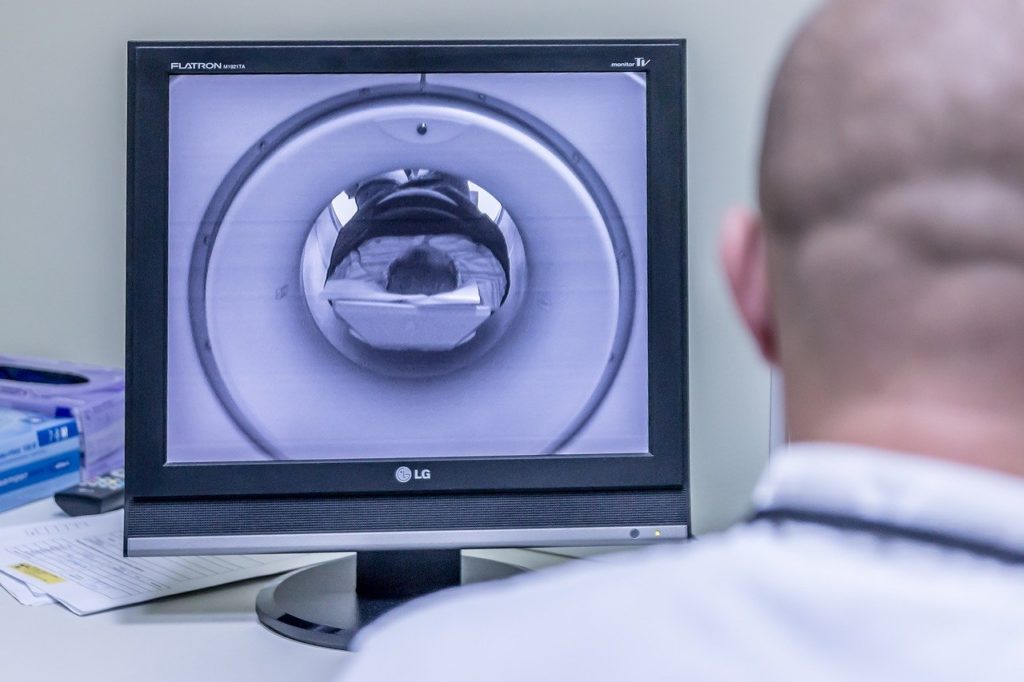