Retirees often find themselves strapped for cash, so strapped that they might refinance their car loans, get a second or reverse mortgage on their homes, or take other steps to try and stay afloat.

What many of these retirees don’t realize, however, is that, while these measures can be very helpful, where they’re living might be the actual cause of their financial difficulties. This is especially true for retirees or soon-to-be retirees who live in large cities, like New York, Chicago, Los Angeles, and more.

Many big city retirees are finding that it’s smarter and better to move out of the city for retirement for a wide range of reasons. 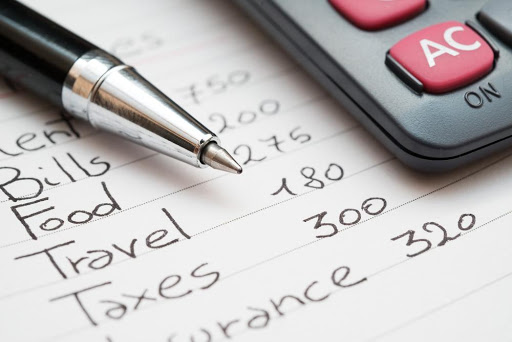 One of the main reasons retirees are fleeing the big cities is that the cost of living tends to be much higher in large cities.

Some of the worst cities in terms of cost of living include:

While there are definitely nice facets to living in the city, why would you want to retire somewhere where you’ll undoubtedly end up paying more just to live and will also get less bang for your buck in terms of home or apartment cost, personal space, and more?

If you’re like most people, then there’s a good chance you haven’t saved as much as you should come retirement time.

There are many reasons people don’t save for retirement, including just plain not making enough or starting their savings too late.

Whatever the reason, if you are struggling post-retirement, you need to keep saving and building up that nest-egg. That way, you can hopefully be more comfortable and secure in the later stages of retirement.

Fortunately, when the cost of living is lower and everything, in general, costs less, the way it does in smaller cities, you can sock any extra money into your saving’s account. This can really help with a more comfortable retirement and a more comfortable life in general, and it’s not possible if all of your money is going to support where you live.

People often think that it will be easier to meet others and to build a community of friends if they live in a large city. However, the opposite is usually true.

Most big cities are filled with busy, on-the-go people who mostly mind their own business and do their own thing.

Retirees, on the other hand, tend to be more laid-back and more in need of new friends and acquaintances. Surprisingly, these are easier to find in smaller areas.

For one thing, small communities tend to organize fun, local activities, often specifically for people in the retirement demographic. Plus, there’s a good chance that the friends you meet in a small town will live just down the road, instead of several neighborhoods away.

If you want to meet people and have a close group of friends in retirement, that’s typically easier to find in a smaller area.

These are just a few of the many reasons that many retirees are fleeing the big cities and flocking to small towns. Ultimately, you have to do what’s right for you, but with these tips in mind, you might lean more toward a smaller town for retirement instead of a major city.