Report: The Failure of the 401(k) (2010). Written by Robert Hiltonsmith of Demos, a non-partisan public policy research and advocacy organization, the research report examines the retirement security – or more accurately, the lack of security – provided to American families by 401(k) plans. The report concludes that retirement security has deteriorated in the past generation and that workers retiring in the next two decades can expect to receive only 65 percent during retirement of what they made during their working years; far below the amount required for Americans to enjoy a secure and dignified retirement.

The report opines that much of the decline in retirement security is due to the shift in the private sector from providing retirement benefits through traditional pensions, which guaranteed a lifetime stream of income at retirement, to less secure individual retirement accounts, whose benefits vary with the size of employer and employee contributions, and the volatile swings of the stock market. Mr. Hiltonsmith drives home four primary points:

While I agree with many of the points (e.g. high fees in 401(k) plans are problematic) made by Mr. Hiltonsmith, I have arrived at a different conclusion. Namely that the single greatest problem facing most Americans with regards to retirement security is not 401(k) plans but our hyper-consumer mentality and financial illiteracy…and the refusal of many to educate themselves when a plethora of sources are available.

However, even though I have some disagreements with the conclusions drawn by Mr. Hiltonsmith, I believe it is a well written and well researched report that should be read by SavvyReaders. One key to becoming more financially literate is to consume personal finance information from a wide variety of sources.

The 29 page report is available for download at the Demos site. 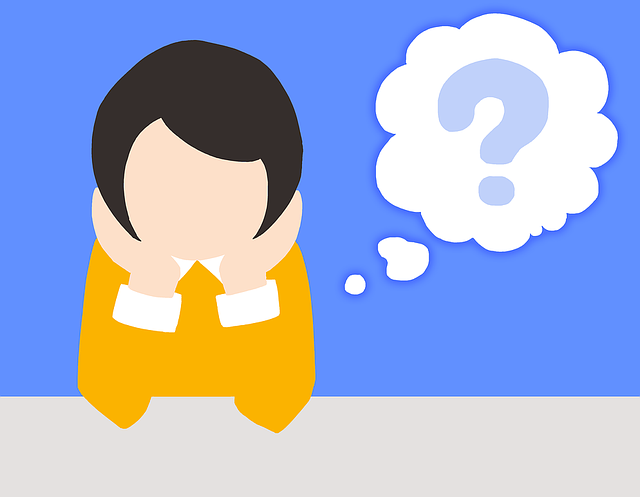